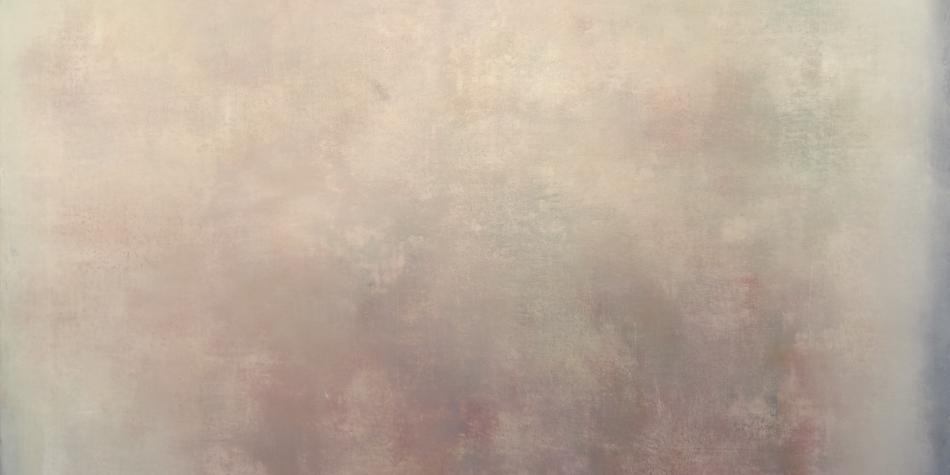 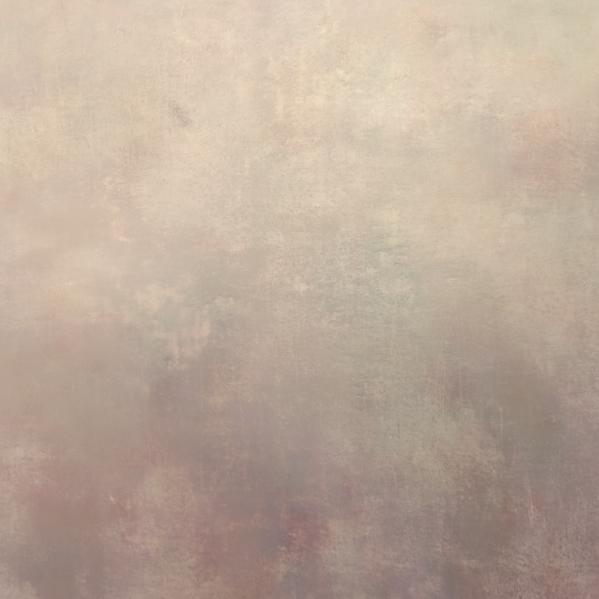 His works were shown in numerous solo and group exhibitions in Germany, as well as in the Kaliningrad Art Hall, Russland (Aus Deutschland, 1992), in Glasgow, Scotland (Windfall, 1992), in the Goethe-Institut New Delhi, India (Dream and Deed, 2004) and in the Riga Art Space, Latvia (Gazing into the stars, 2010). Solo exhibitions of his works were shown in the Weserburg Museum for Modern Art (Bertenburg, 2011) and the Kunsthalle (Bertenburg und Carrière, 2012) in Bremen, Germany, as well as in the Gdańsk Municipal Gallery, Poland (Deep Light, 2013). Galerie Pugliese Levi showed Bertenburg‘s works for the first time in 2019, in a group exhibition (Almost nothing).

„ … It is the very quality of Achim Bertenburg’s painting to bind together the sensual and the cognitive, the experienced and the imaginary, the conceptual and the spontaneous … his painting is studied and emotional at the same time, its potentials explored again and again in a wide creative range … photographies join the paintings (at times), indicative of everything painted being grounded on a reality that can be seen and has been seen, on immediate or mediated experience  … he inverts the genealogy of painting: instead of abstraction emerging from figuration, it is the figurative that emerges from abstraction …”
Excerpt: Michael Stoeber, catalogue „still“ 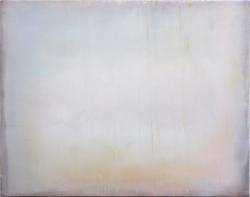 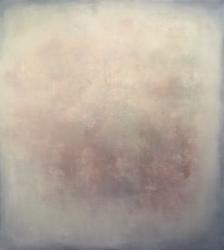 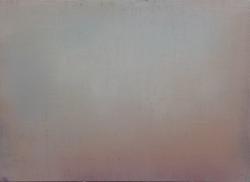 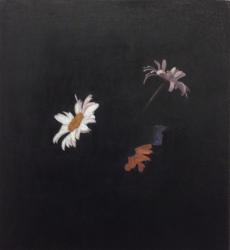 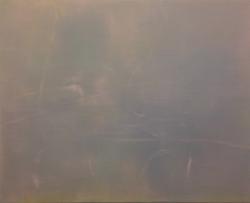 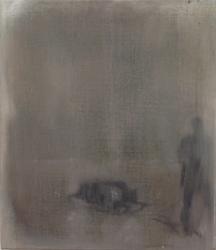 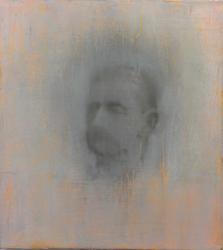 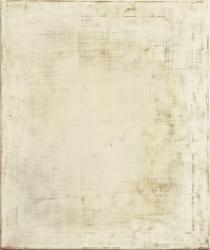 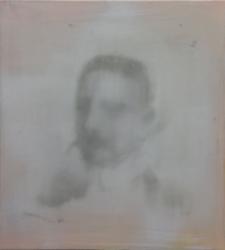 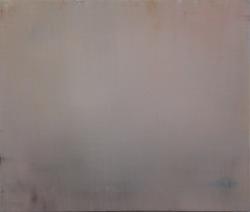 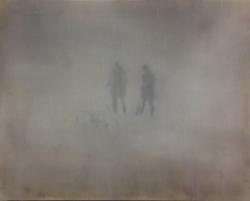 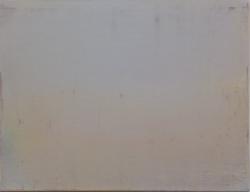 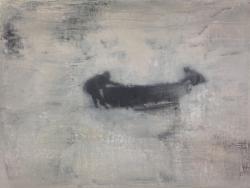 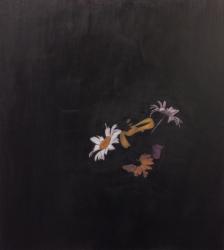 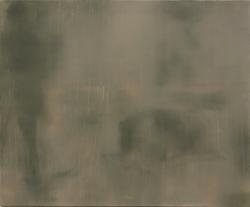 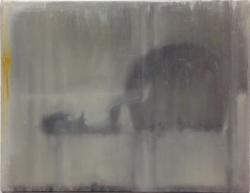 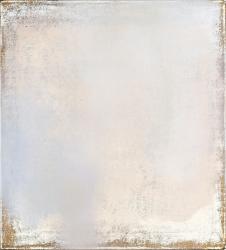