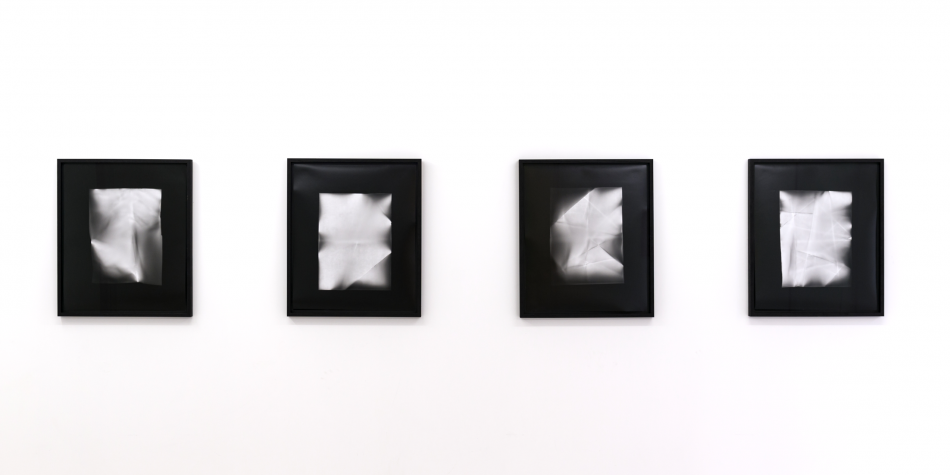 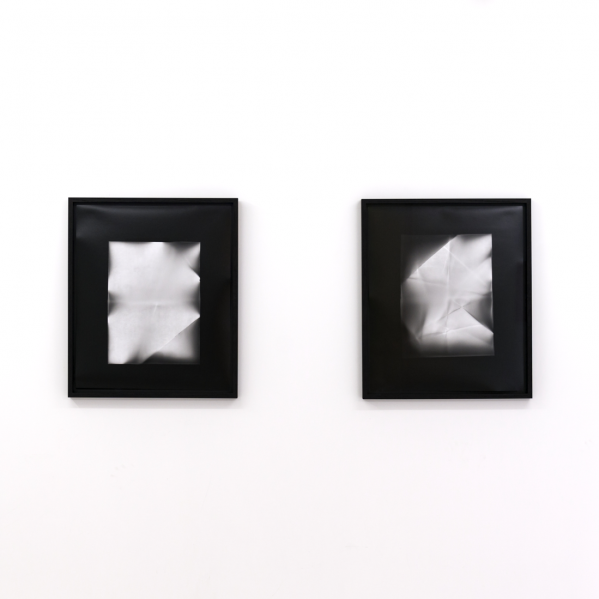 Juliana Borinski was Born in Rio de Janeiro and currently lives in Paris.

She graduated from the Academy of Media Arts Cologne (Germany), in 2007, where she studied with Valie Export, Siegfried Zielinski, Jürgen Klauke and Matthias Müller. During this time, she was at an ERASMUS student exchange at Villa Arson - ENBA de Nice (France) in 2004. She was a guest professor at the Royal Academy of Fine Arts (KASK) in Ghent (Belgium) in 2011. In 2018 she was invited to teach at Art in Public Space department of the Académie Royale des Beaux-Arts de Bruxelles (ARBA-AEsP).

Borinski’s works explore diverse issues in media through an analysis of their primary resources: chemistry, matter and apparatuses. She is currently researching ecological processes of image development applied to analog photography. 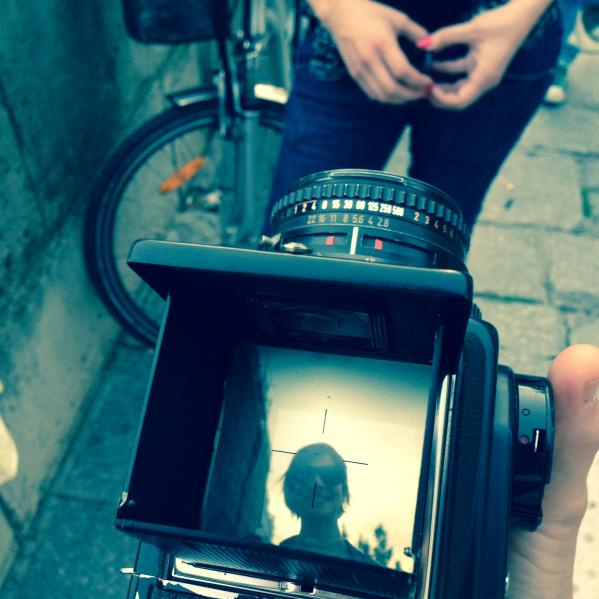 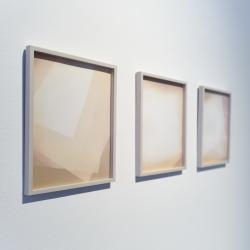 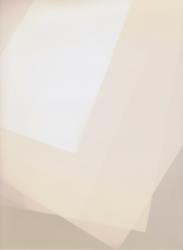 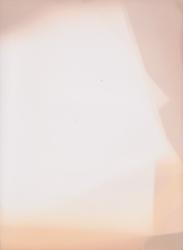 JB one by one 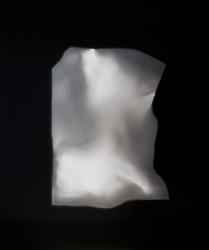