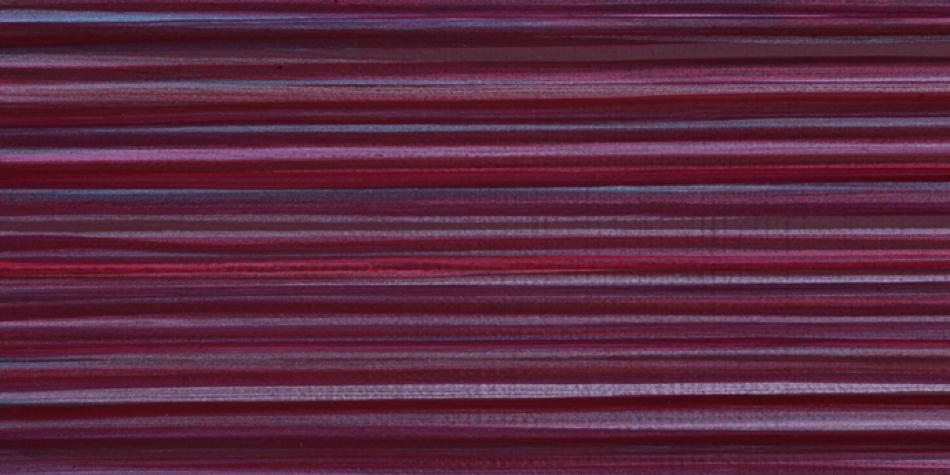 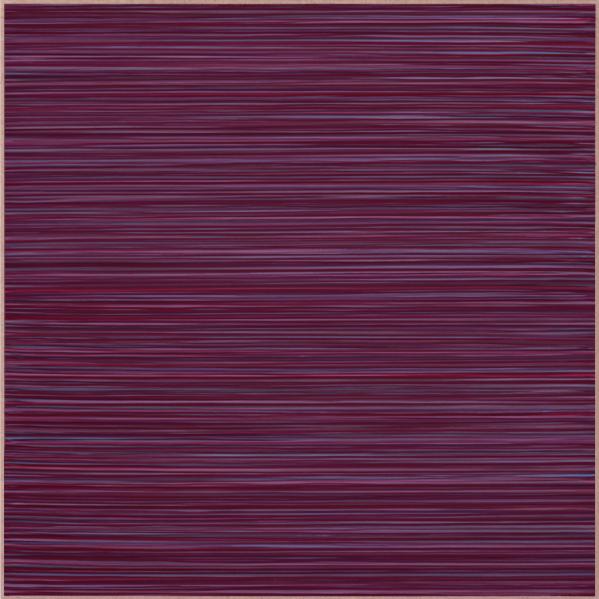 « Horizontality, as in my paintings, is an indication of how we want to see the world and create order - we stand up as vertical and see the environment as horizontal. It creates balance. » (Lars Strandh)

For more than twenty years Lars Strandh has been investigating a limited range of colours in his seemingly monochromatic paintings. His works are in fact not made of one single colour, but rather by thousands of fine and slowly hand-traced horizontal brush strokes. Each painting is dedicated to one colour and appears as a solid colour field from distance, while revealing, at a closer look, all the different colours, pigments and hues, matt and glossy surfaces which compose it and make it vibrant and unique.
Time is a fundamental element in Strandh’s patient and meticulous work. Slowness is inherent to his creative process and necessary to the viewer as well, in order to fully experience the works. What may seem simple bears in these paintings a complexity which is quietly revealed, invites contemplation and engages reflection.

Lars Strandh was born in 1961 in Gothenburg, Sweden. He graduated in 1997 from The Academy of Fine Art in Oslo, Norway, where he also lives and works. Since 1995 Strandh has shown his work widely throughout Europe and the USA. His works are part of several prestigious public and private collections and have been shown in a number of museums worldwide. Lars Strandh is also represented by Galerie Nanna Preußners (Hamburg) and Galerie Renate Bender (Munich), as well as in France, Switzerland, Norway and the USA. 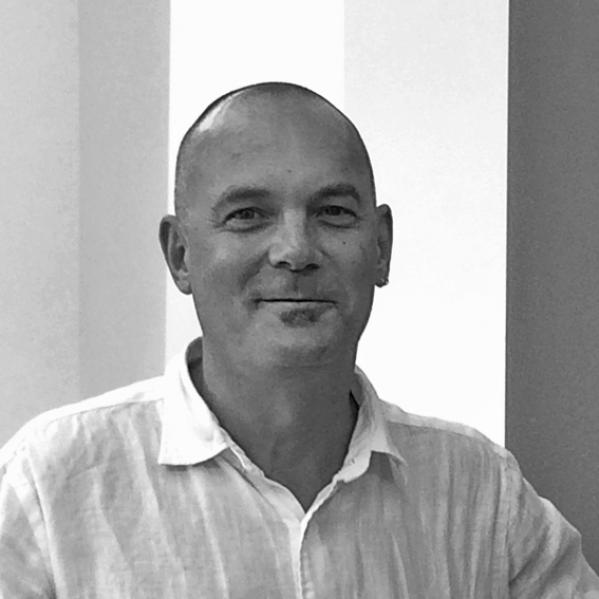 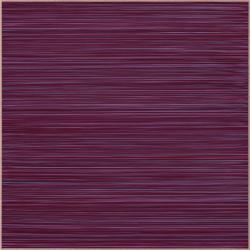 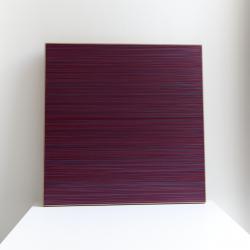 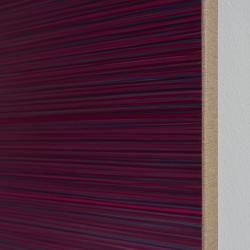 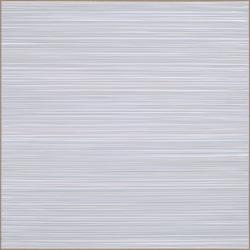 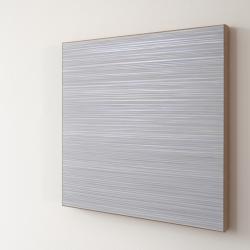 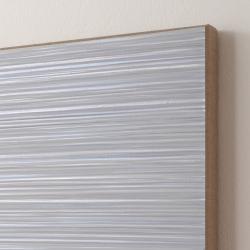 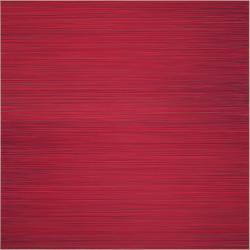 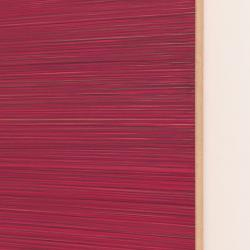 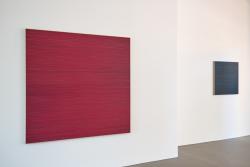 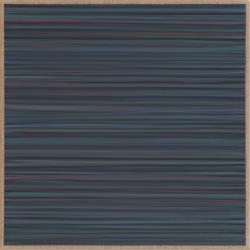 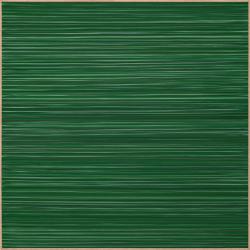 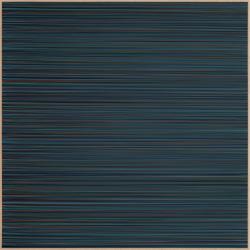 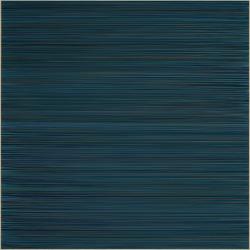 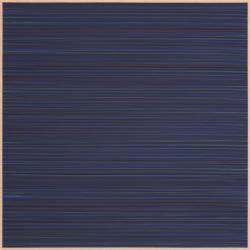 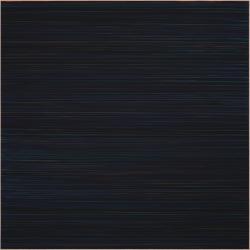 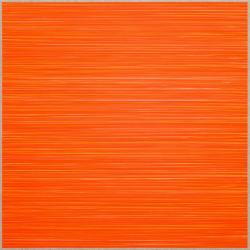 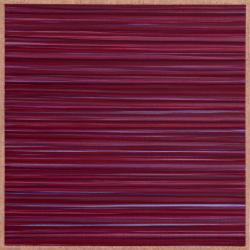 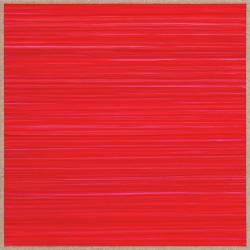