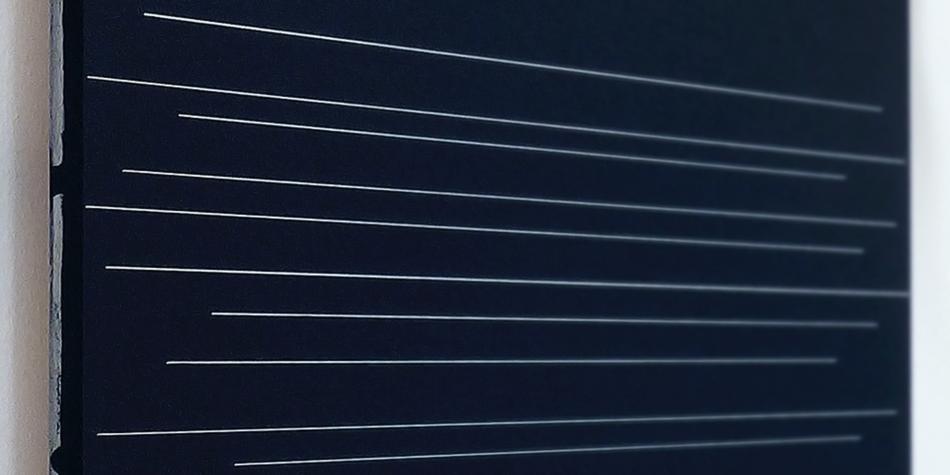 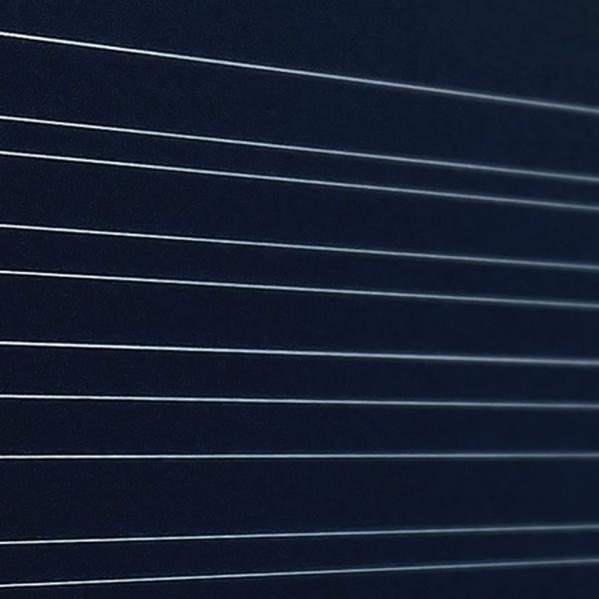 At first glance the paintings of Shawn Stipling appear almost machine made, the precision of the lines and seemingly industrial surfaces belie their intensely handmade production. But looking more closely, beyond these initial impressions, we start to see that all is not as we first thought. The measurements are ‘off’ – more random than mathematical, elements are sometimes slightly skewed, lines do not meet edges where we somehow feel they should. We are being asked to look more closely, to slow down, to step forward, and in doing so, we begin to see the true identity of these works emerge.

"My work is often very sparse in its content. The elements I use are minimised until only that which is ‘active’ remains. This reduction is essential as it allows for greater control over each of these elements and, crucially, allows me to eliminate any accident in favour of ‘conscious choice’. The precision is also functional; further emphasising that even details, of sometimes only one millimetre or less, are intentional and not the result of chance. Creating a situation where the viewer is fully aware that every nuance has been considered and is not the outcome of a serendipitous act. ..." 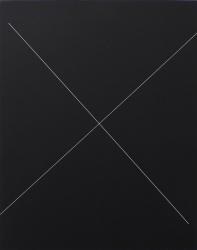 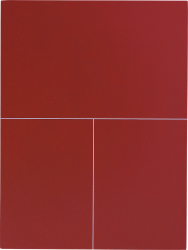 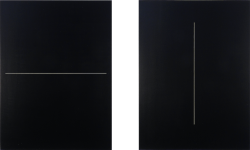 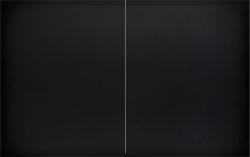 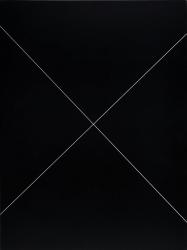 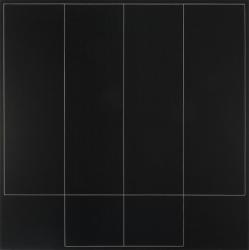 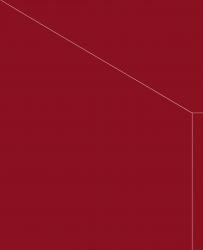 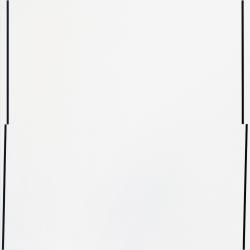 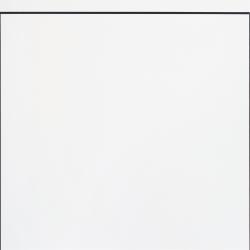