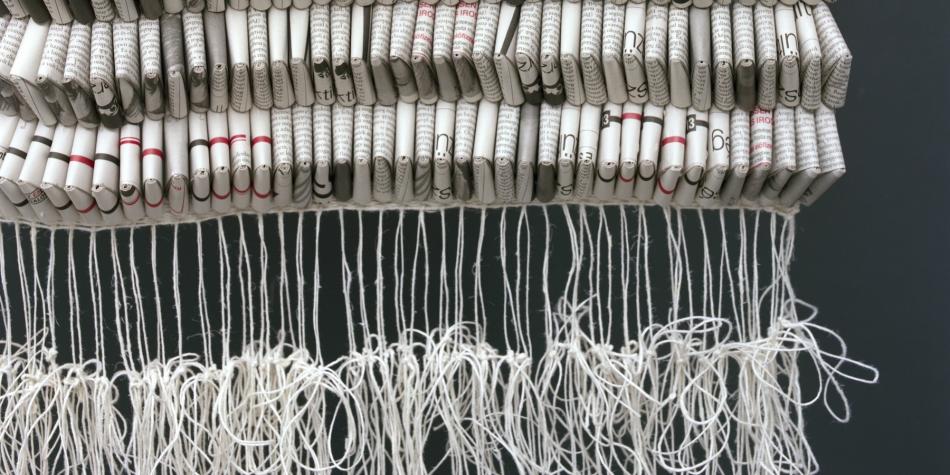 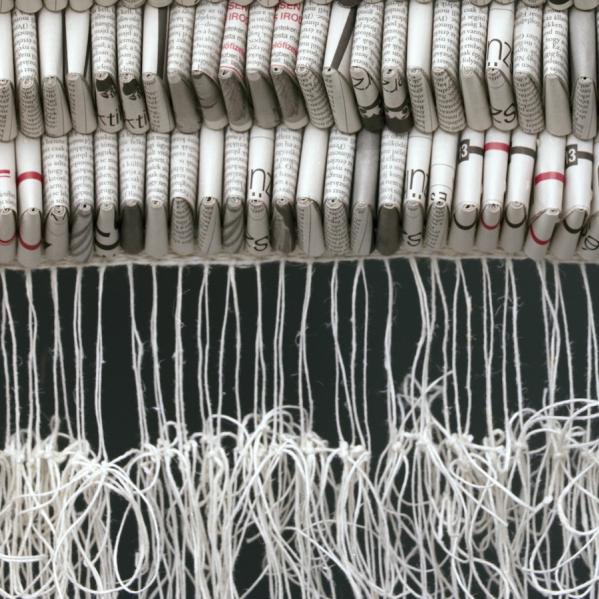 We are delighted to present Delta, an installation by Tünde Újszászi, which is on display in our window until 8 August 2021.

A few more recent works are on view in the gallery until summer holidays (28 June) as a preview of Újszászi's upcoming solo show in 2022.

"The artwork 'Delta' symbolises the nature of change. Paper as medium embodies temporality, since objects created from this soft material are constantly changing with the passing of time. Impermanence is its inherent nature. I find it exciting to explore ways of creating textile structures with minimal use of material and equipment. Reimagining seemingly useless objects as sculptural medium only by way of the repetitive structure of weaving."
(Tünde Újszászi)

Delta was made in 2014 out of recycled newspaper and hemp string and has since spent periods of time in the open land and under the elements, acquiring a beautiful patina and surprisingly maintaining its original colours and aspect. The installation has been shown in several exhibitions over the years such as: Kő – Papír – Olló, Rugógyár Gallery, Budapest (2019), Essenceless, Mono Art & Design Gallery, Budapest (2016), YICCA 2014, Synergia Foundation, Lugano Innovation Lab, Switzerland (2014).

Topics which Tünde Újszászi is exploring in her oeuvre are the illusion of permanence and the ever-changing nature of all our surroundings, which she examines through large-scale, woven installations and series of paintings. Újszászi’s primary inspiration is the material itself and the possibilities it beholds. She is particularly intrigued by the process of creating forms and objects and the way in which these pieces occupy the space. Her installation works, through the use of special weaving techniques and small canvas foldings, express the desire to preserve and to stop time, as a way to overcome her fears of the unknown and passing away.

Tünde Újszászi was born in 1987 in Szentes and currently lives and works in Tahitótfalu, Hungary. She conducted her studies at Moholy-Nagy University of Art and Design Budapest (MOME), where she graduated with an MA Textile Designer degree. During this period, she also spent a semester at the Aalto University in Helsinki, which further enriched her scope of vision and helped in forming her visual language. She continued her academic path as a student of the Arts and Design Education department finishing with a master’s degree. Her works were featured in several group exhibitions in Helsinki, Munich, Český Krumlov, Lugano, Guimarães and one of them is part of the public collection of the Contextile Biennial, Guimarães, Portugal. Újszászi’s work was first shown at Galerie Pugliese Levi in 2019 on occasion of her solo show Objects. 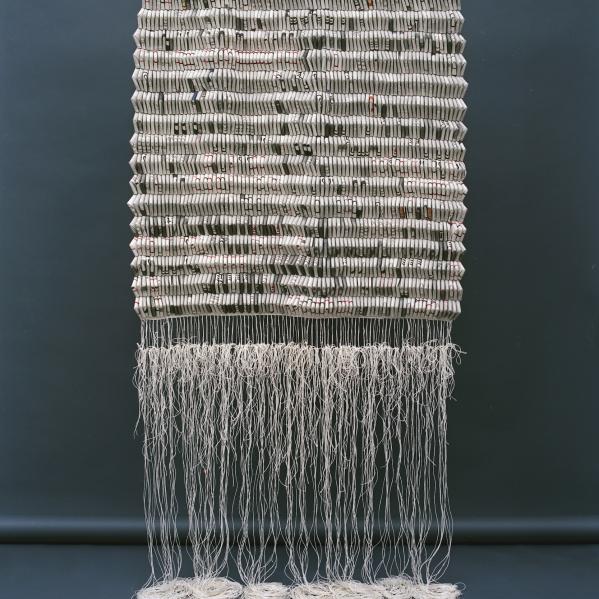 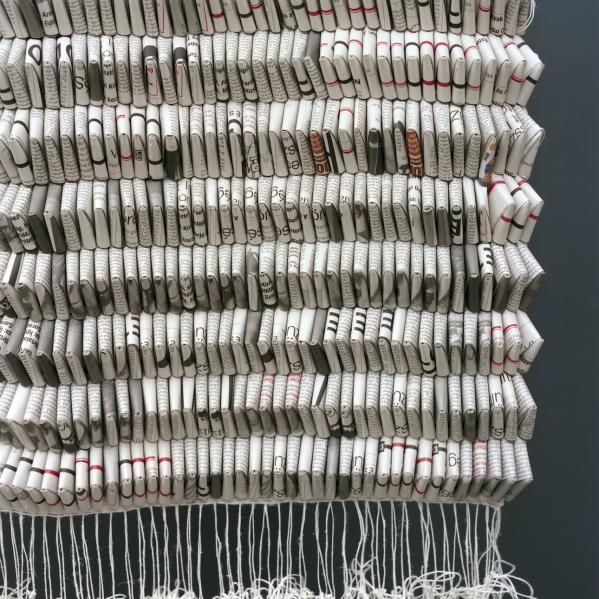 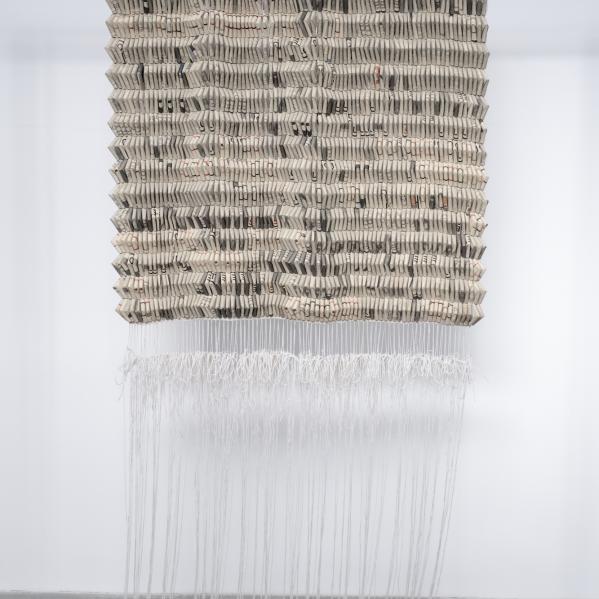 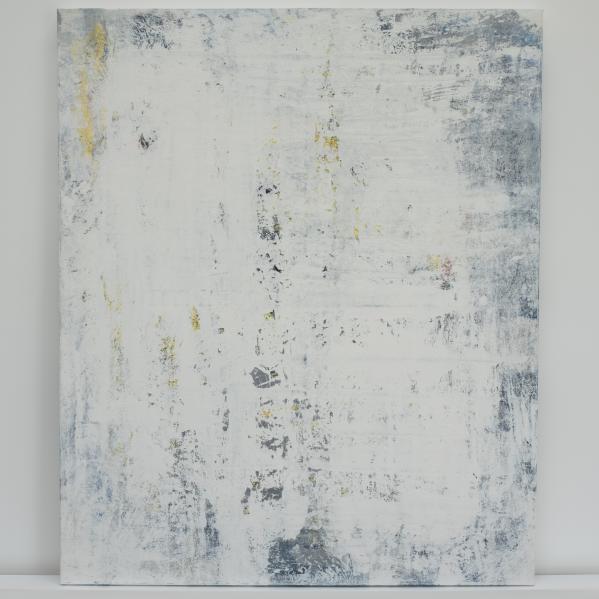 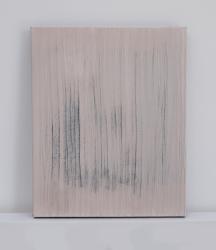 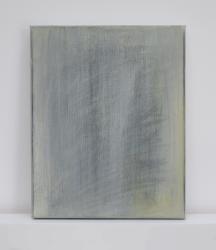 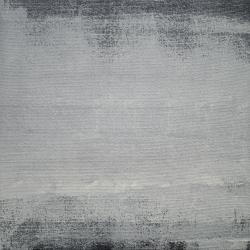 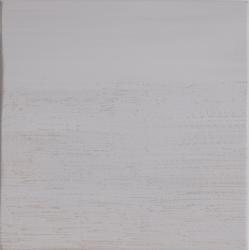 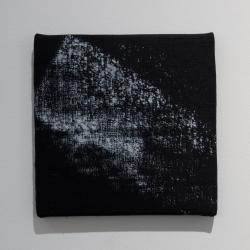 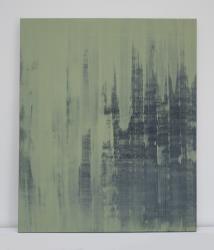