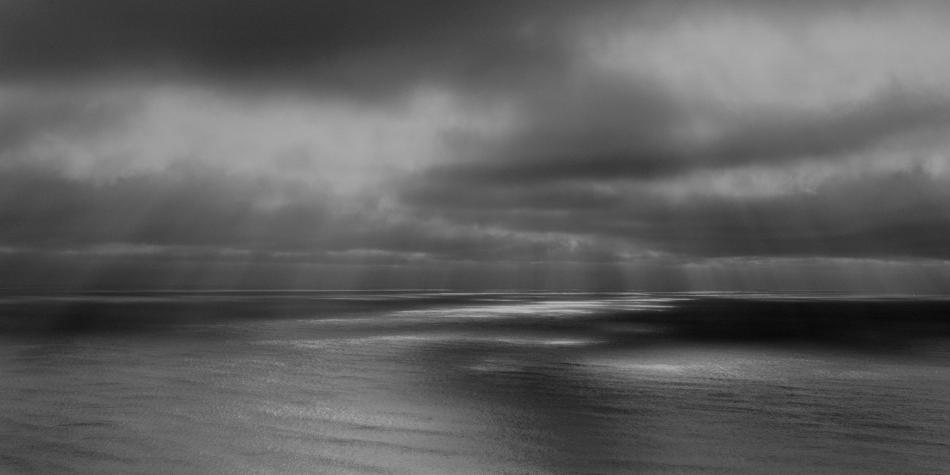 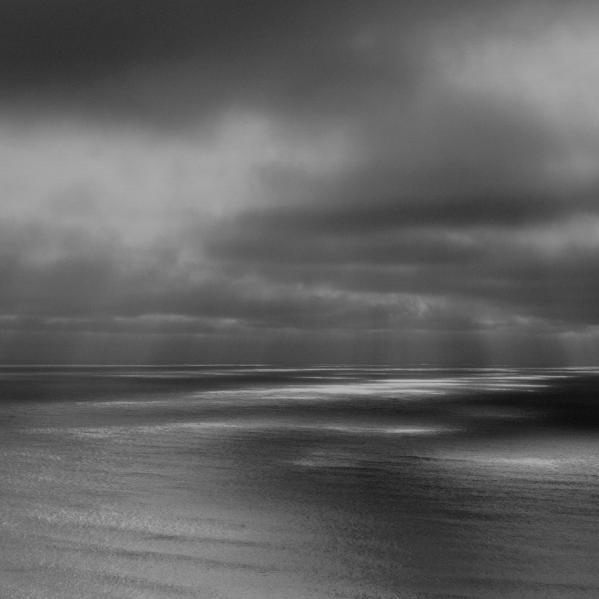 Galerie Pugliese Levi is pleased to invite you to its forthcoming exhibition showing works by the British photographer Julian Anderson, presented here for the first time in Germany. Julian is known for both his editorial portraiture and design and architecture-related projects. The photographs shown in this exhibition are drawn from Julian’s personal collection, inspired by nature and the landscape of the East Sussex coast, where he lives.

Galerie Pugliese Levi is showing photographs of the British artist Julian Anderson (born 1967) with the coming exhibition. Anderson is known for both his portrait photography and his design and architecture-related projects, such as the complete photographic documentation of the Millennium Bridge building by Norman Foster. These works have been widely published and exhibited and formed the basis for the book Blade of Light by Deyan Sudjic (Penguin, 2002). Anderson has also worked for a variety of respected newspapers and magazines. The collection of the National Portrait Gallery in London includes 27 of his portrait works by British personalities.

In 2008 Anderson moved from London to the south coast of England. Space and tranquility of the new environment inspired him to a series of different free works, which are presented for the first time in Germany.

The series Cinder Path, small photographs of simple, delicate flowers on the edge of the path, show the fragility and at the same time strength of plants in such exposed position directly on the sea. In their own way, these plant portraits also point to Anderson's more traditional portrait work.

In addition, the exhibition shows the large-format sea landscape View from Fairlight, panoramic format photographs of impressions in Dungeness and another selection of works from the Lot-et-Garonne in Southwest France and from Lucca and Florence in Italy.

The exhibition at Galerie Pugliese Levi, drawn from his personal ­collection, is the first show of Julian Anderson’s work in Germany. 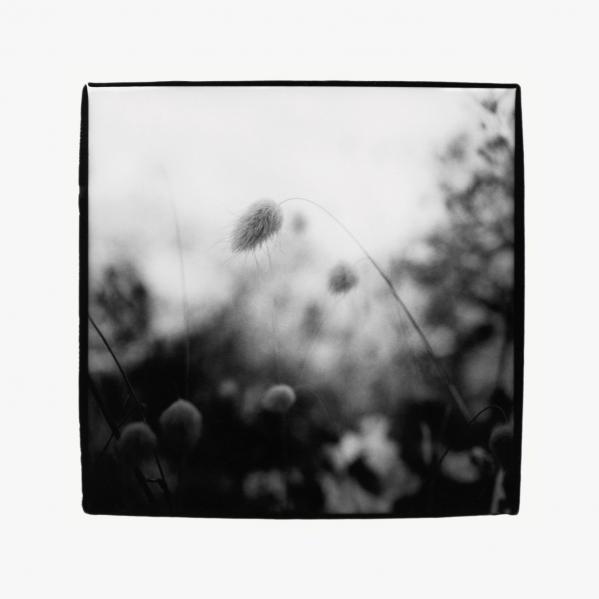 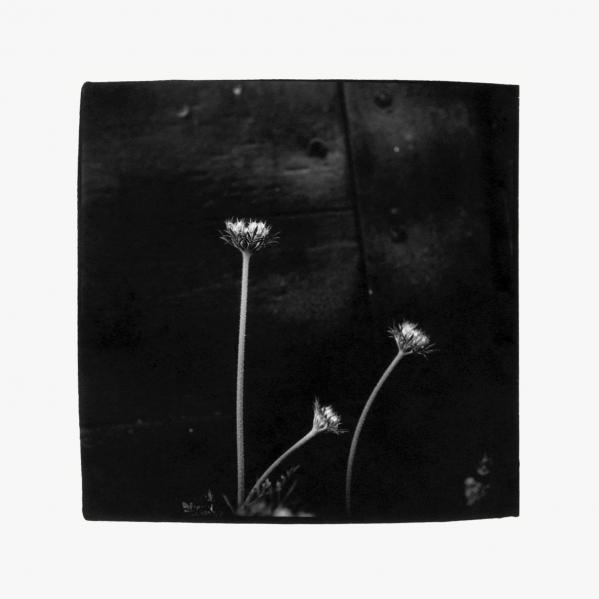 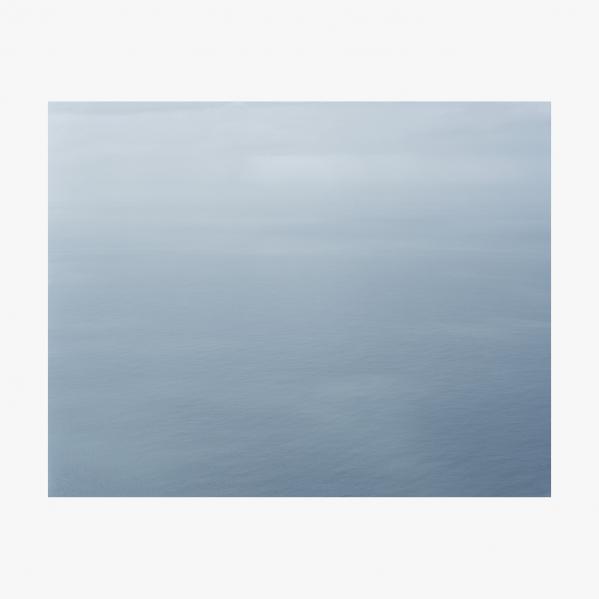 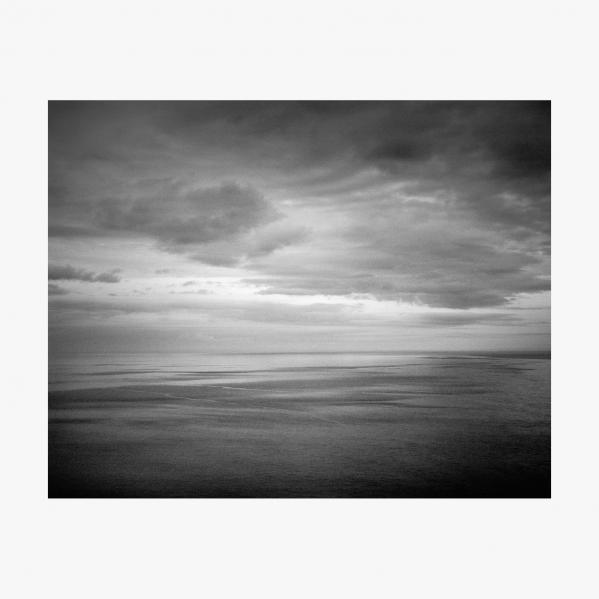 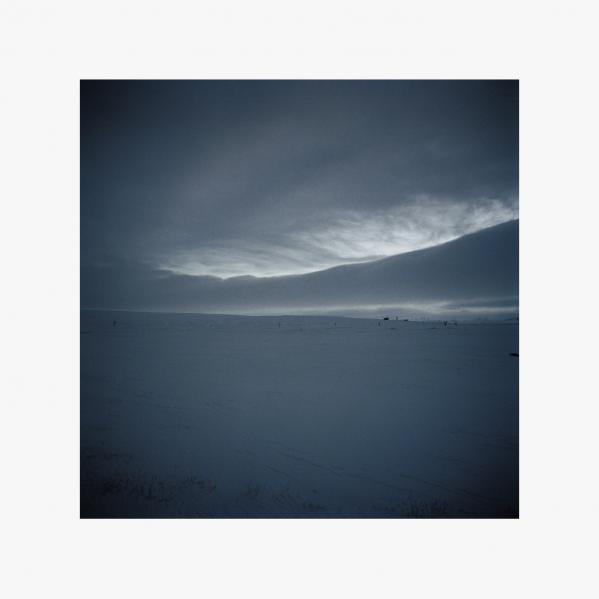 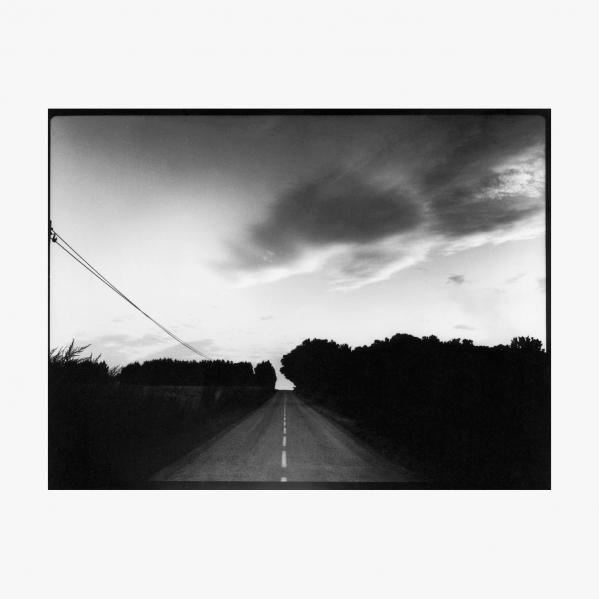 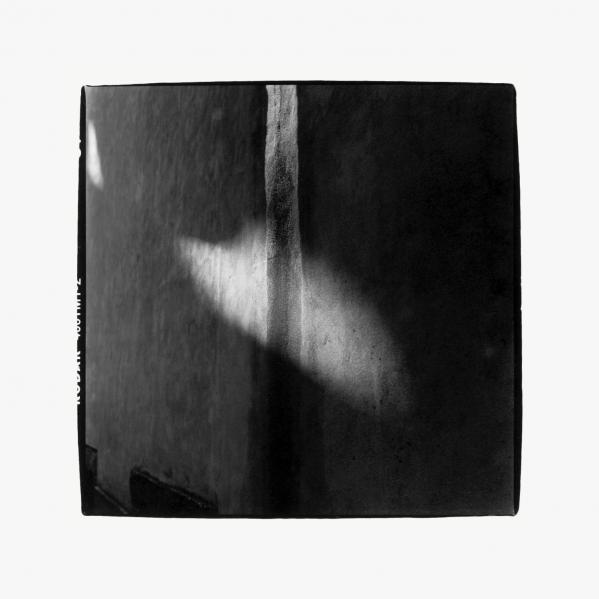 Julian Anderson is a British photographer (born in 1967) known for both his editorial portraiture, and his design and architecture-related photography.

Notable photographic projects include the restoration of the iconic Connaught Hotel; the restoration of Nicholas Hawksmoor’s Christchurch, London (2003–2004); Kevin Spacey’s first season as artistic ­director at The Old Vic Theatre, London (2004–2005); and the complete photo­graphic documentation of the construction of Norman Foster’s Millennium Bridge, a body of work which was widely published and exhibited, and subsequently formed the basis of the book Blade of Light by Deyan Sudjic (Penguin, 2002).

Anderson has contributed editorial work for numerous magazines, including The Guardian, The Observer, The Telegraph, The Financial Times, Time, The Royal Academy, The British Film Institute, Condé Nast Traveller, Australian Financial Review, Art Review, Domus, Blueprint, and Esquire. Twenty-seven of his works are in the Permanent Collection of The National Portrait Gallery, London.

Since 2010, Anderson has focused on longer-term projects. He recently spent three years photographically cataloguing the restoration of 10 Trinity Square (London), seat of the inaugural assembly of the United Nations. He is currently photographer-in-residence at the internationally renowned architectural engineering firm Max Fordham LLP. 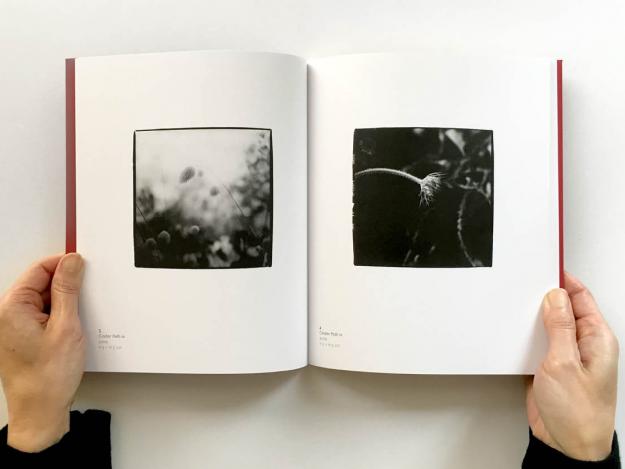 Please contact the gallery if you wish to receive a catalogue.