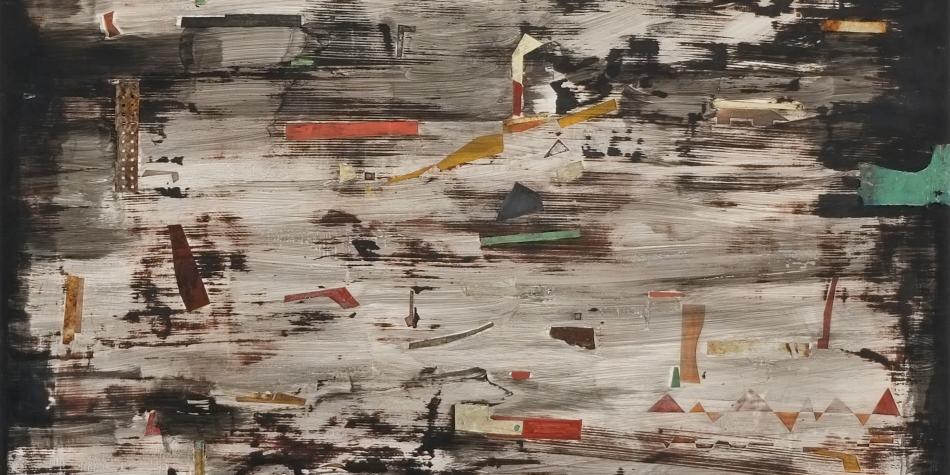 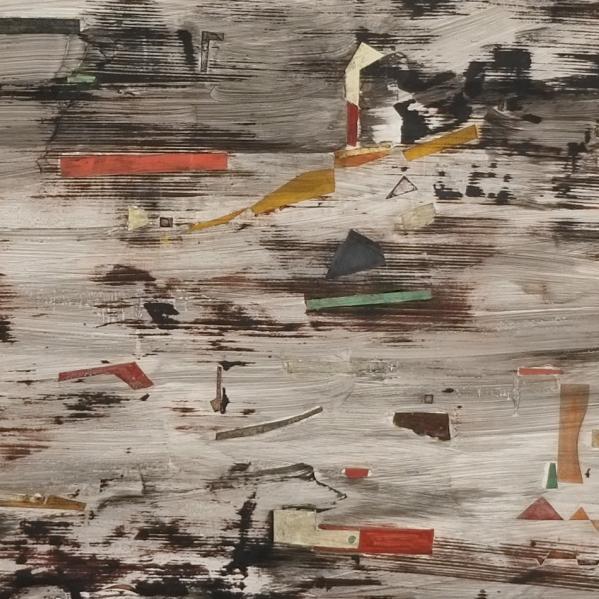 Galerie Pugliese Levi is pleased to announce its upcoming exhibition of recent works by Belgian painter and printmaker Marc Lambrechts. Based in New York for over thirty years, Lambrechts has exhibited extensively in Europe and the United States. His paintings reflect a fascination with cosmology and the search for our place in the universe.

Galerie Pugliese Levi is pleased to show recent work by the New York–based artist Marc Lambrechts. This is his first exhibition with the gallery in Berlin.

Lambrechts summons cosmic visions with the humblest matter: corn husks and banana leaves, bamboo and cement, latex and leather. Surfaces emerge that are ever flat; captured energies reverberate in their depths and elevations. Opened up by carefully and precisely implemented scratchings, other surfaces beneath emerge, in a playful tension of the pierced realities of the universe. In the works on paper the fragile, thinned out surface turns into a fluttering veil.

With basal patterns, materials, and techniques, executed mostly on wood, plaster, and paper, his works open views into hidden worlds. The macrocosms of nature, life, and universal space appear in microcosmic correspondences on the manifold surfaces of the paintings. Lambrechts captures the metaphysics of our world with lighthanded charm. 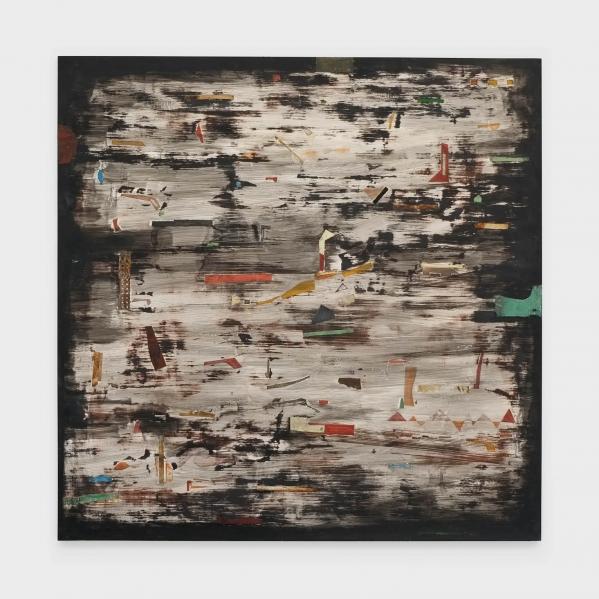 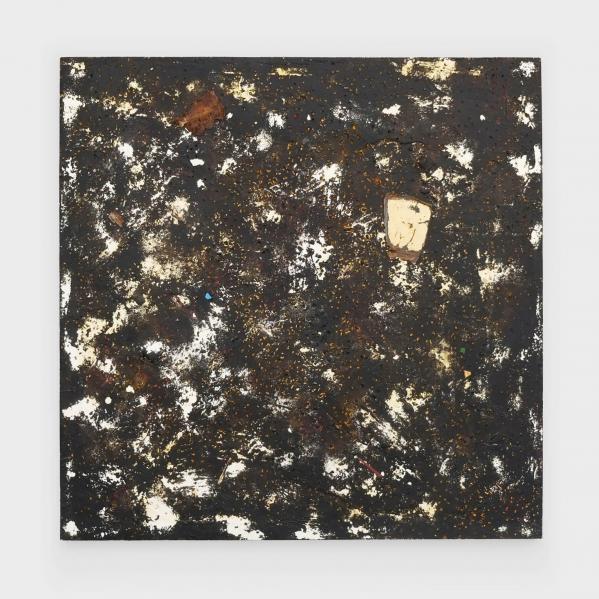 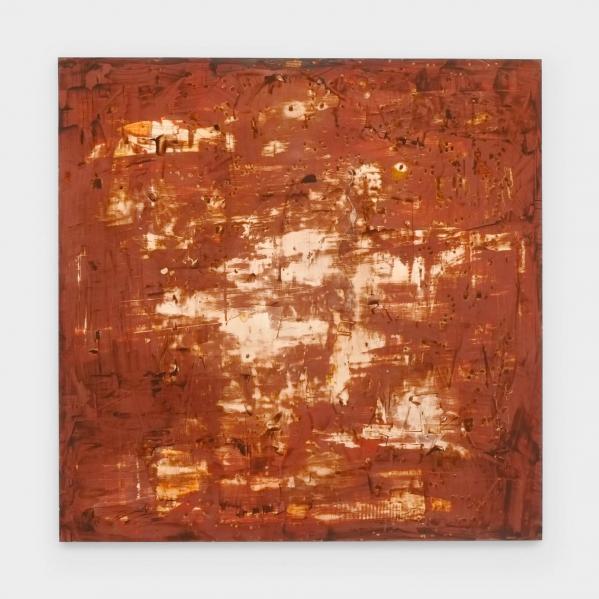 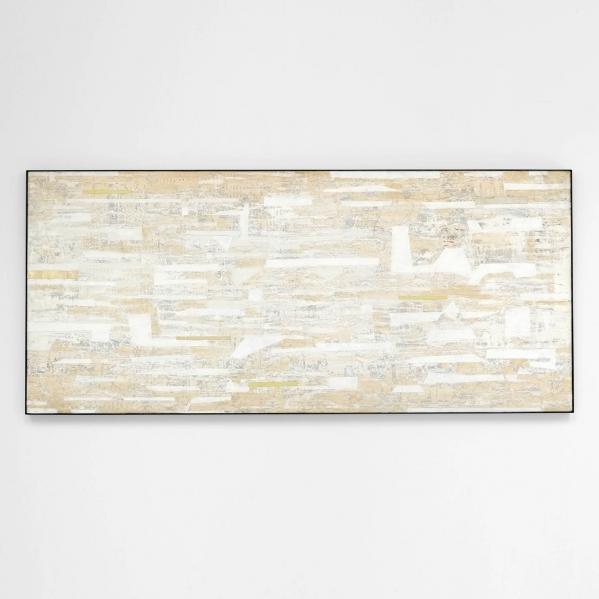 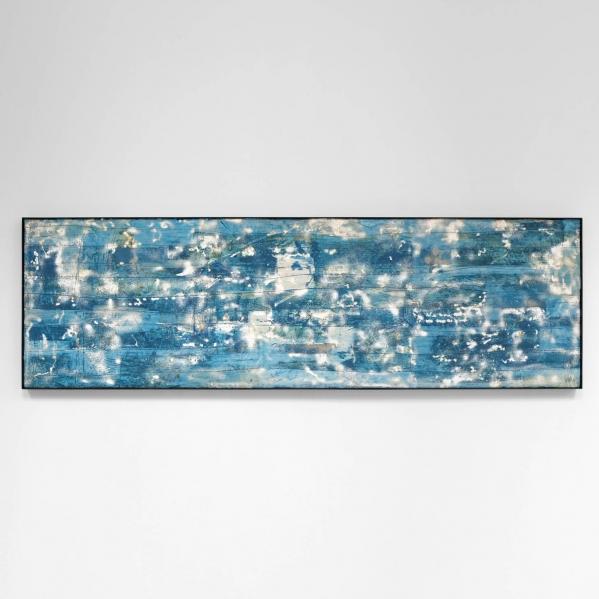 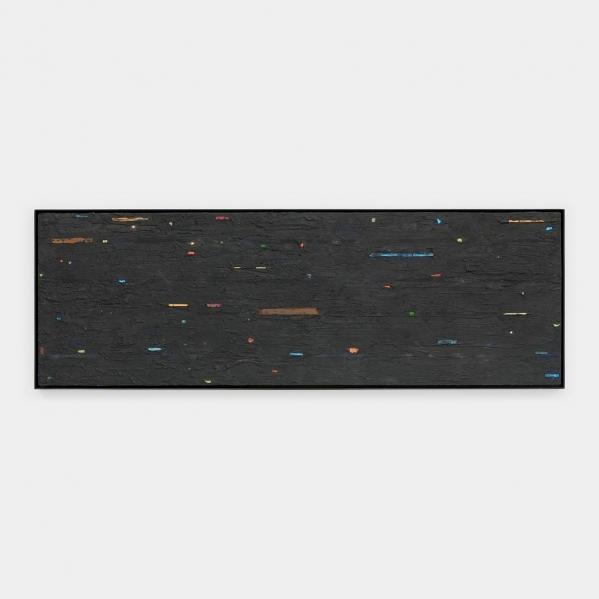 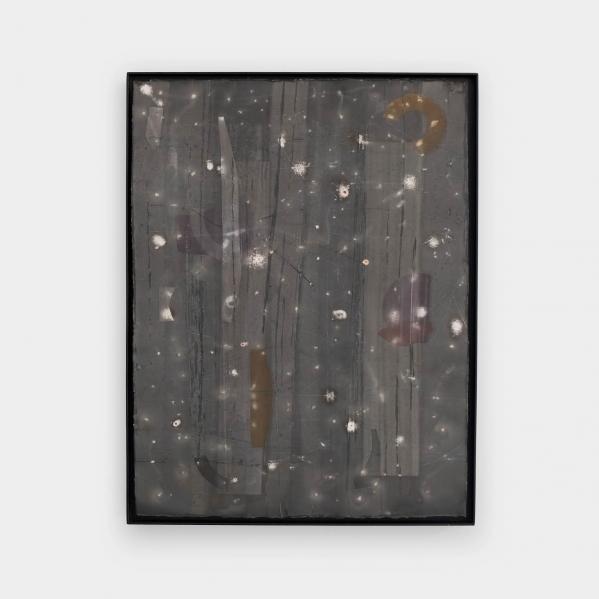 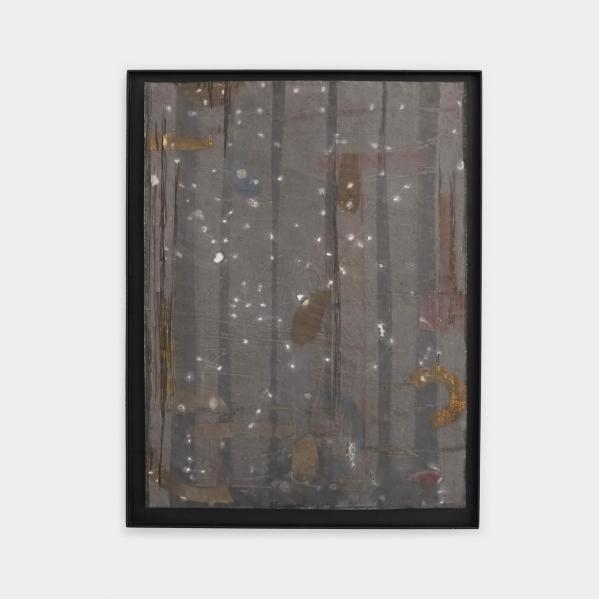 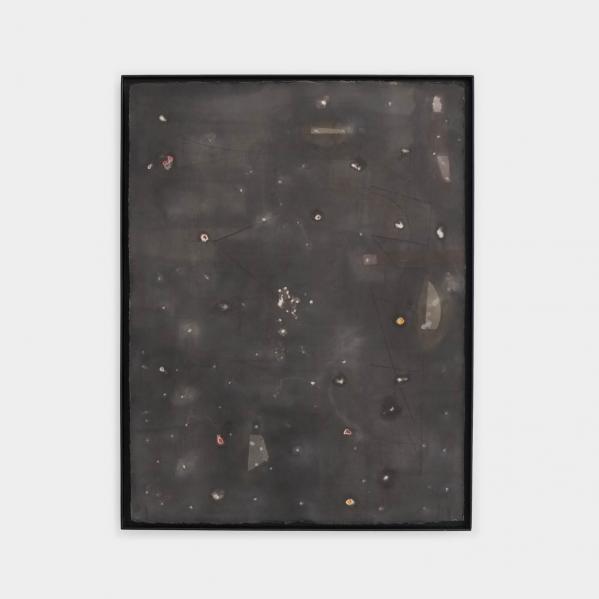 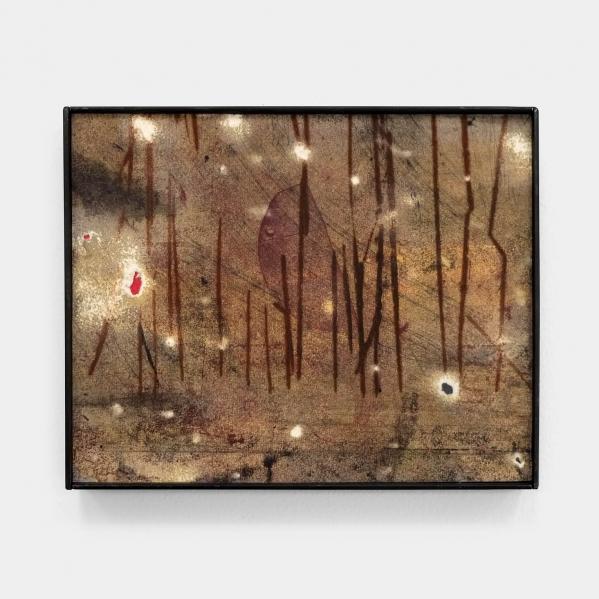 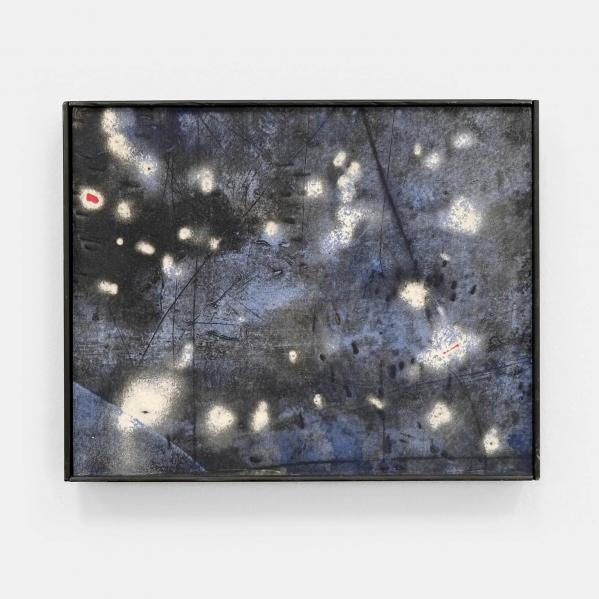 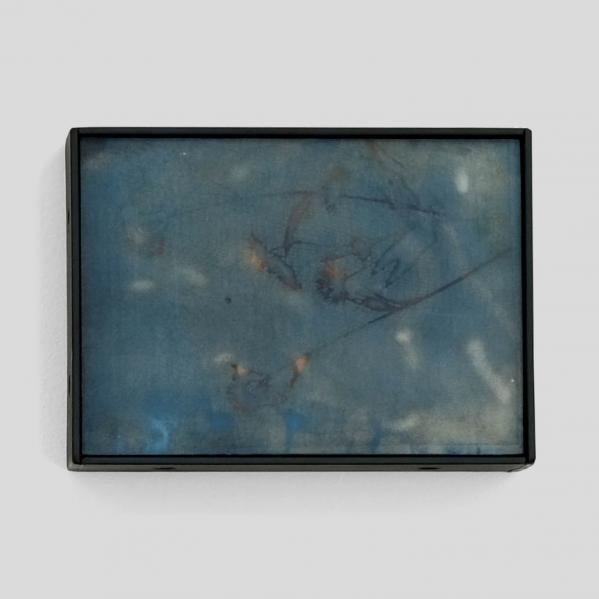 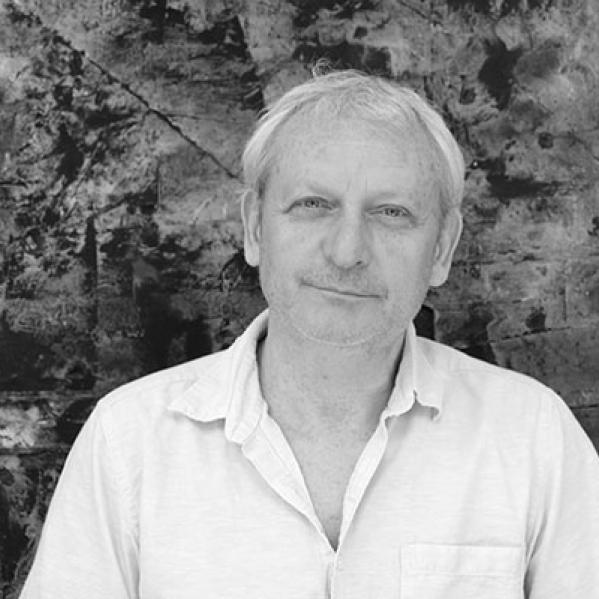 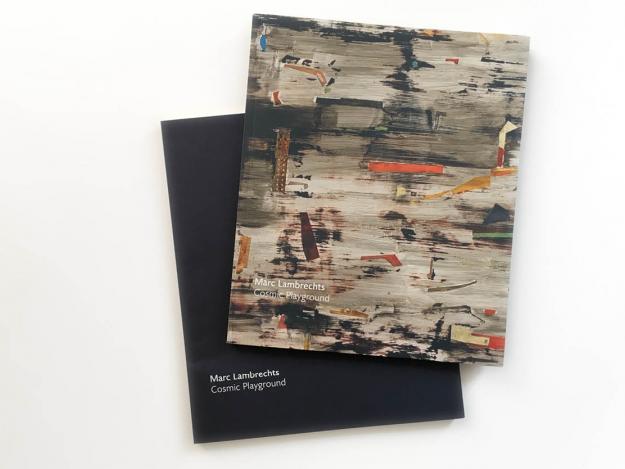 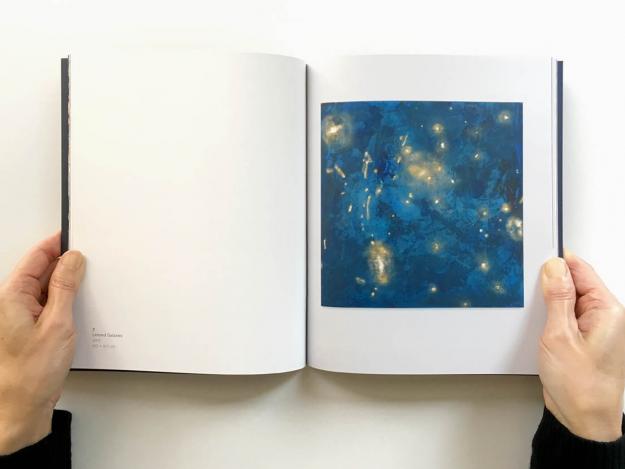