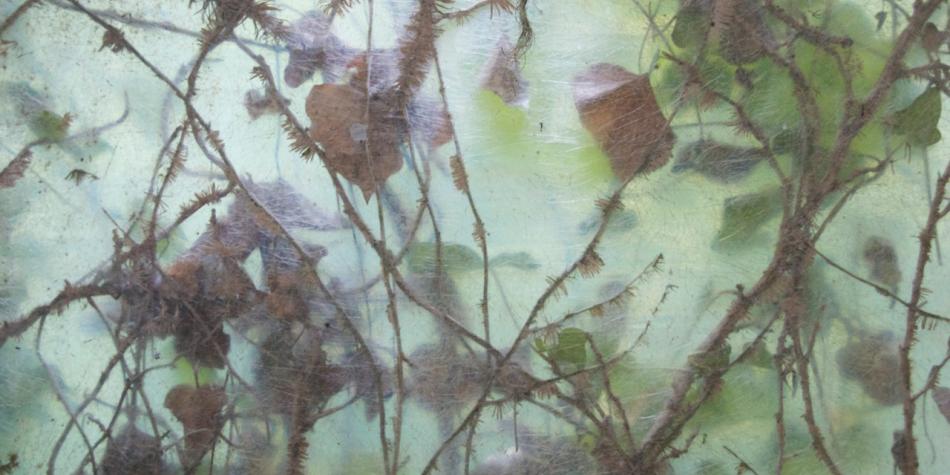 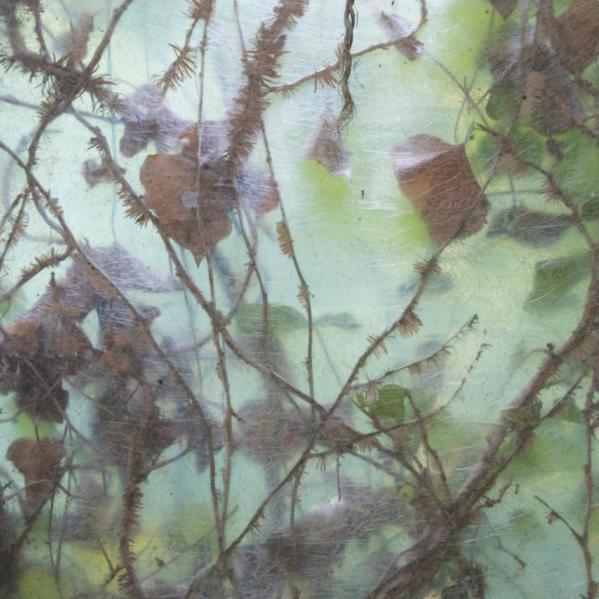 Galerie Pugliese Levi is pleased to present the work of Thibaut Duchenne, French farmer and photographer. Haunted by the abandoned places in his agricultural world, he photographs them over and over again, never getting weary. His images give a nostalgic beauty to that which might otherwise seem insignificant and almost trivial.

Galerie Pugliese Levi shows the photographs of the French farmer and photographer Thibaut Duchenne. With a direct take on his environment beyond established traditions and techniques, a rural world is unveiled that is about to disappear but continues its life in evocative forms. His pictures, shot literally on the go to daily work and saturated by personal experience, are of a poetic realism which leaves room for loneliness and yet is immediately attractive.

The beet and cereal grower Thibaut Duchenne takes us along to buildings and fields on the quest for a second nature, which emerges when cultivation work stops. His journeys of discovery, from the family farm in northern France to abandoned places in the USA, yield photographs which are “idyllic but perturbing, natural but motionless, civilized yet devoid of mankind” (Étienne Gatti). 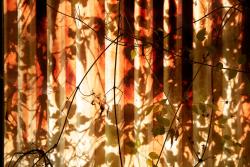 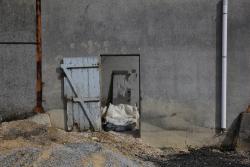 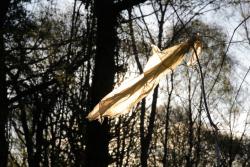 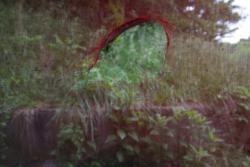 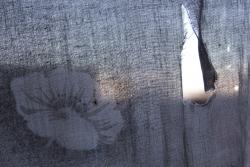 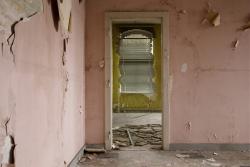 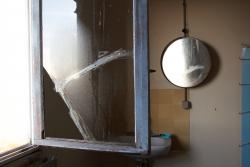 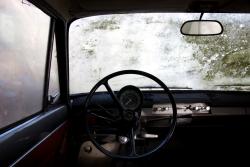 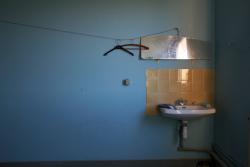 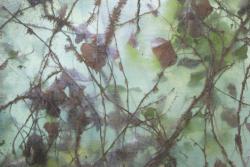 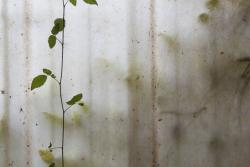 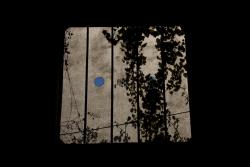 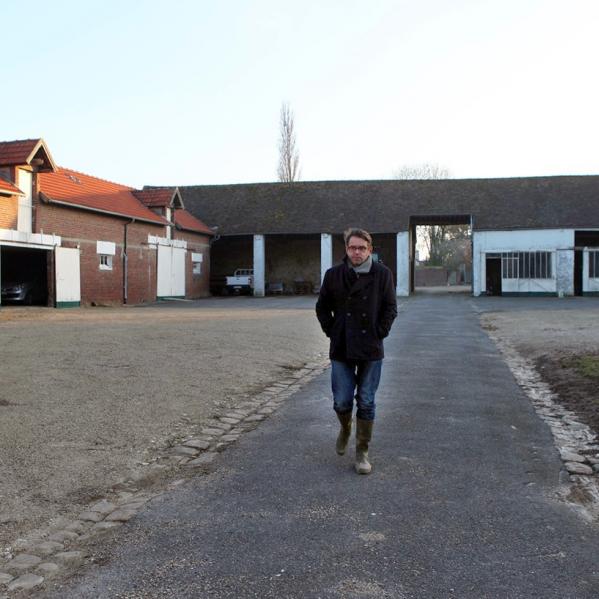