Xiaohua was born in Suzhou, China, in 1986. Following her studies at Suzhou Art & Design Technology Institute, she worked as an editor for five years, and later traveled extensively in China and other Asian countries.
In 2012 she began to study painting at Chinesisch- Deutsche Kunstakademie in China and in 2013 moved to Berlin to continue her studies at Berlin University of the Arts (UdK). She graduated in Fine Arts and obtained a “Meisterschülerin” title in 2016. Xiaohua lives and works in Berlin. 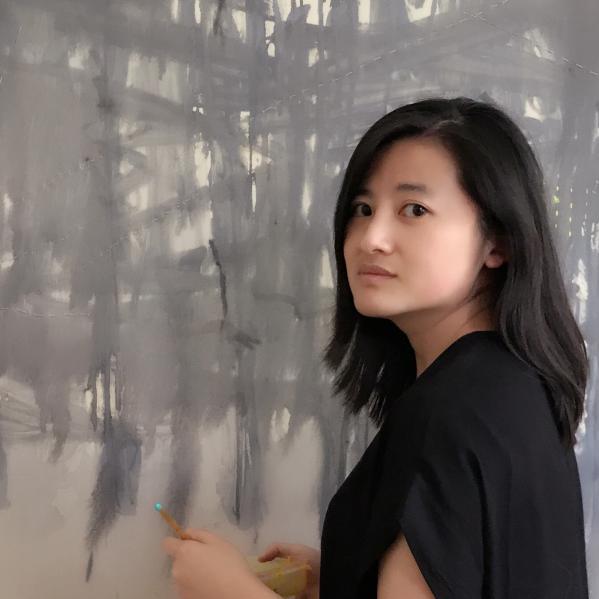